Watch live video from spartans76 on www.twitch.tv Remember The Ship will be given away as part of Sick Kids Save Point from Blazing Griffin from 9am tomorrow morning!

Local developer Blazing Griffin obviously didn’t feel donating prizes to us was enough – they’ve only announced a massive giveaway bonanza over Sick Kids Save Point weekend. They’re giving away a free copy of The Ship for EVERY POUND we raise!! So Donate Donate Donate…
Details at their site.

Our pacesetter Alex entertained us with his 24 hours of Movie tie-ins:

Next up… one that I have fond memories of… twitter.com/wibbleflopp/st…
— Alex Sievewright (@wibbleflopp) October 10, 2012

Sponsor him for his valiant efforts! 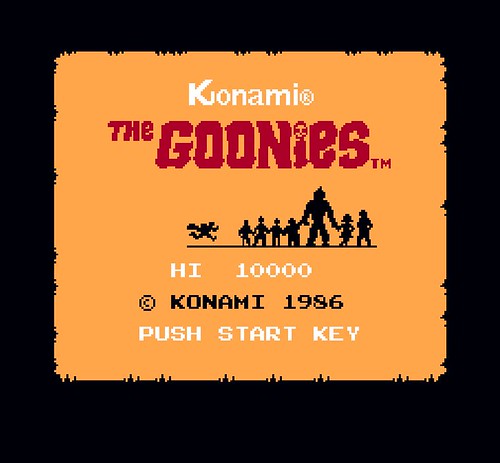 Sick Kids Save Point week is here! First up Alex Sievwright who because of work commitments will be starting his 24 hour gaming marathon on Wednesday. Alex has challenged himself to only play games based on movies, which will be a tough one. From Alex’s marathon to Joseph Blythe, who will be kicking off on Friday morning, you can follow events unfold via the #sksp hashtag on twitter.

Talking of twitter, to celebrate the hour we have 30 copies of the ace tilting iphone game Tilt & Sprout to give away, thanks to local developers Twiddly. Just head on to twitter, follow @TiltAndSprout and retweet the relevant tweet to enter. It’ll be a @SKsavepoint tweet, so make sure to be following us too! Competition closes when Alex kicks off his marathon on wednesday!

Thanks to some amazing people in the gaming industry, we’ve got an amazing list of Prizes this year.  Anyone who takes part in Sick Kids Save Point is eligible to win, all you have to do is raise £100 in sponsorship on your Just Giving page by the end of your video games marathon. (That’ll be NEXT WEEK then!)

From Rockstar North to Ludometrics, from Capcom to Blazing Griffin, we salute you! Oh and special thanks to Lucky Frame and Twiddly, who donated codes for their games that we can giveaway- more on that later… In the meantime, go drool over what you could win.