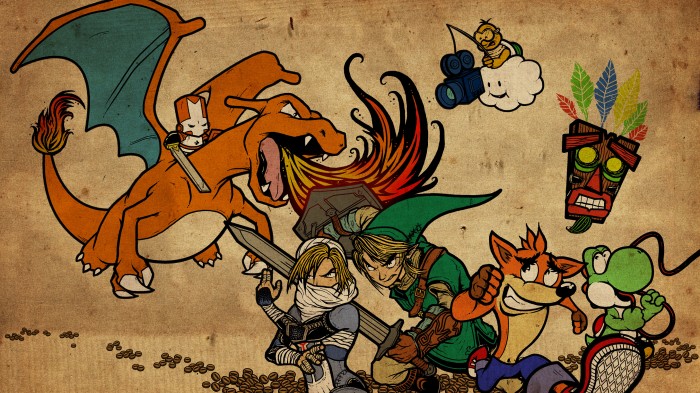 Sick Kids Save Point 7, we have lift off! This morning the first participants will kick off their marathons. Please check the #sksp hashtag on twitter and on our facebook page for updates and links to live streams over the weekend!

Participants – don’t forget to keep us updated with what you’re playing – we need to know you haven’t nodded off!

As we enter the final week before Sick Kids Save Point 7, the country’s biggest charity gaming marathon, some of the individual challenges are beginning to emerge.

The Nearly Men podcast return with a horror themed marathon, which will start with the classic Resident Evil, followed by a number of creepy indie titles thanks to a number of companies who have agreed to help them out.

Clearly a glutton for punishment, Joe Blythe also returns with another Dark Souls survival challenge. In 2013 he beat Dark Souls in the 24 hrs. Dark Souls 2 beat him in the sequel. How will he fare with Dark Souls 3 this year..? 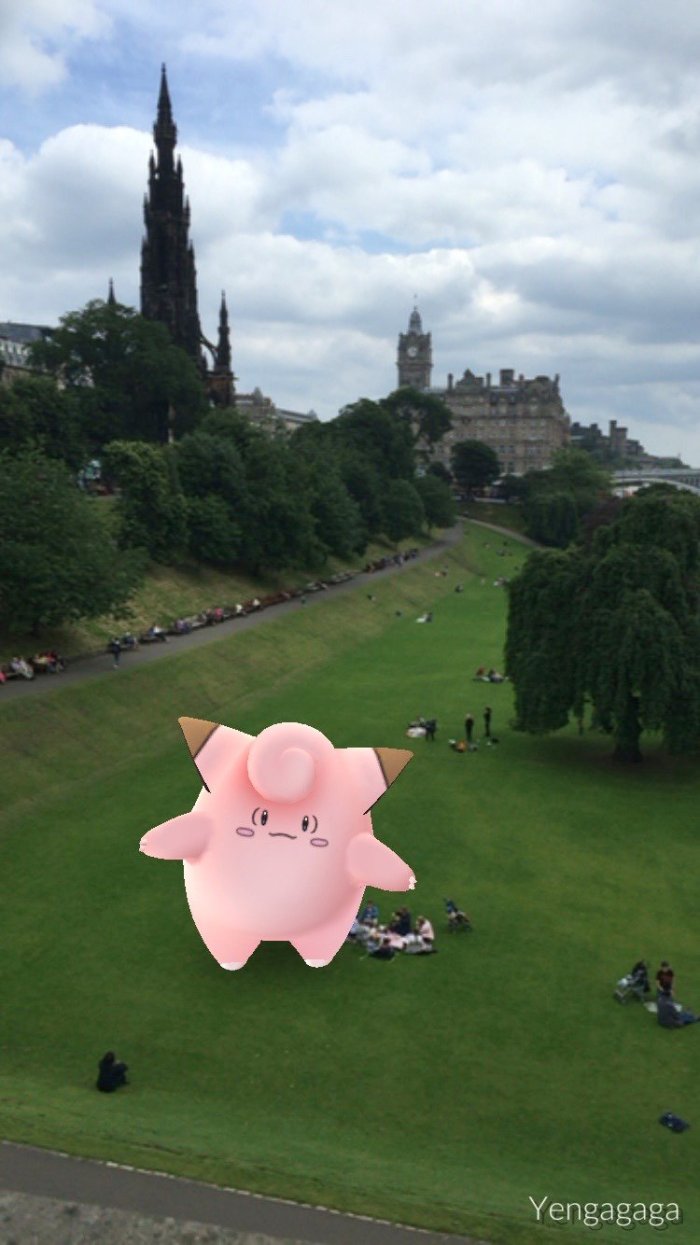 And at SKSP HQ we’re gearing up for a 24 Pokemon hunt using Pokemon Go (and some much needed battery packs!)

Tom will start at his work at SNP conference at the SECC in Glasgow on Saturday, before meeting Ross at Edinburgh Zoo. They will then walk along the water of Leith and end up in Pokemon hot-spot Portobello. During the small hours the pair will play other games while keeping their Pokedex open, before Tom takes the hunt to Fife on Sunday morning.

After last year’s ‘physical games’ challenge this should be a piece of cake!

Just like all participants, Tom and Ross will be updating everyone of their adventures on social media using the #sksp hashtag.